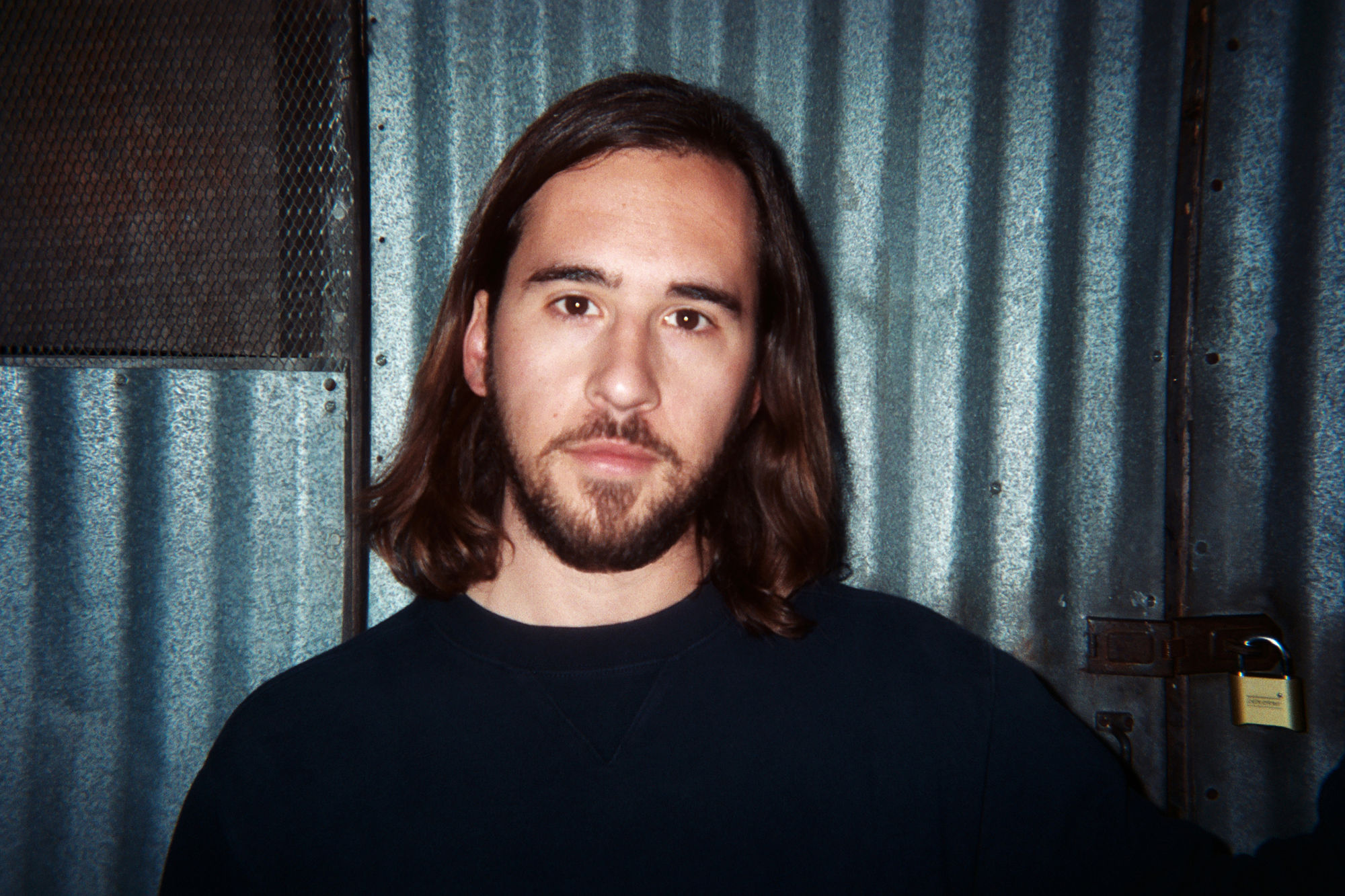 Matt Berardi may be the youngest editor at Cartel, but you’d never know it from a quick look at his diverse and long list of credits, including spots for Facebook, AT&T, Sugar Mutts and Clorox. He grew up on the seacoast of New Hampshire, “obsessed with movies and filmmaking,” he says. “I benefited from the fact that digital editing was already widely available, and around 2004 I got hold of a program on my computer that allowed me to import footage from the family camcorder and then edit it. That allowed me to start making my own short films.”

Berardi never looked back, eventually moving west to study film and television production at USC. Next, he started work at Lost Planet Editorial, apprenticing under famed editor Hank Corwin (Oscar-nominated for The Big Short). “He taught me to take an unusual approach to footage that’s pretty self-explanatory,” he recalls. “It was very creative, and it’s an approach I’ve tried to maintain ever since. With Hank I got to work as an assistant editor on a bunch of commercials, and as an apprentice editor on two feature films, including the Hendrix film he cut, Jimi: All Is By My Side. And I also began to work on cutting film trailers and making little short experimental art videos, so it was this great education in editing all kinds of jobs and different genres, and it taught me a lot about commercial editing. Watching Hank and learning from him was so inspirational.”

After two years there, he left Lost Planet “to travel and make some short films, and then I began freelancing around Santa Monica, and working at Cosmo Street Editorial off and on, and then at Cartel.” After two more years of “sort of permanent freelancing” at Cartel, he finally joined the company full-time earlier this year. “I couldn’t be happier. I get to work on such a varied slate of projects, from short films to music videos, commercials and long form jobs, and I really love having that huge range of genres and types of creative work. So, for instance, earlier this year I was deep in an Under Armour campaign [Will Finds A Way with The Malloys and Droga5] doing the action sports thing, and then over the past six months I’ve worked on two short comedy films and some comedy commercials, and now I’m getting back into more serious, dramatic material. I’m always looking for something new I haven’t done before.”

Under ArmourWill Finds A Way