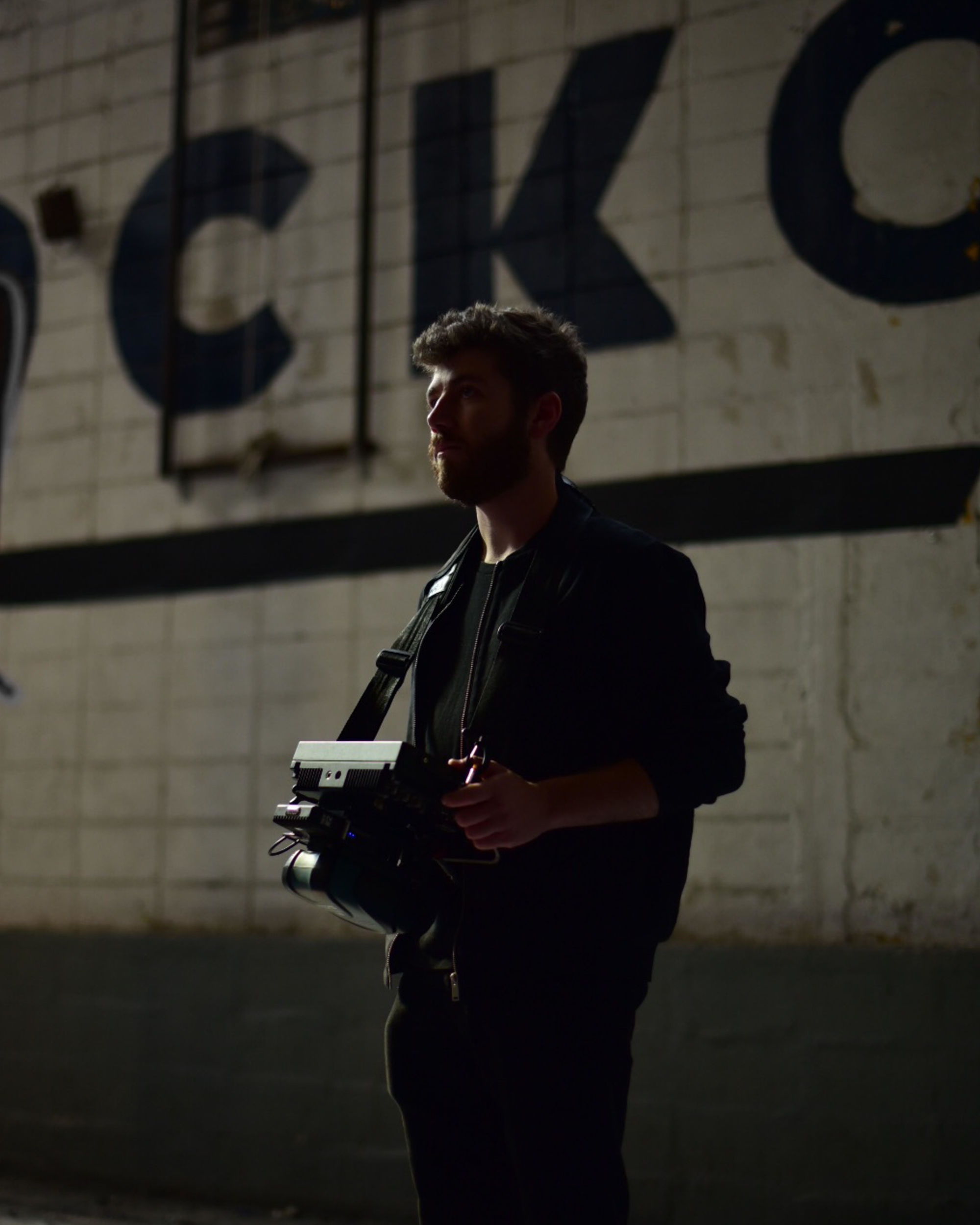 Now based in Los Angeles, Anderson Wright grew up in New Jersey where he began making “little films from a young age, using my dad’s camcorder, for school projects.” That early interest in filmmaking got a serious boost when, years later, on a flight to LA where he was attending Pomona College, he met legendary Hollywood producer Lynda Obst (Interstellar; Sleepless in Seattle). “It turned out she’d also gone to Pomona, and she offered me an internship, which was an amazing education in all aspects of the business.” After graduation, Anderson, who’d already decided to become a commercial director, interned at Smuggler in New York for three months. “Then I began getting various freelance jobs – transcribing documentary interviews, working as a post production assistant, driving a van for an Amazon show - and I started building a reel.”

Continuing to pay his dues, Anderson shot “a ton of low-budget ads, which taught me so much – like how to work with non-film clients, as I shot ads for a hair salon and an etiquette school.” All this paid off when he shot a spec spot for Audi with a $2,000 budget which got noticed by Health Warrior energy bars, and led to a commission from footballer Arian Foster, “the face of the brand at the time,” he explains. “He wrote poetry, and I pitched a concept based on that. Health Warrior passed, but Arian’s manager loved it.”

The result was Anderson’s acclaimed short Where We Dwell, which was licensed by Snapchat and released on their Discover platform during the 2015 Super Bowl, putting him on the map as an exciting new director. “That was my big break, and after that I also began freelance producing branded documentaries, short films, and directing spots for apps [his spot for Duet Display has had over 23 million views online]. Then, in 2016 I got signed to Workhouse, a Seattle company that’s no longer around, and began doing more legit, bigger jobs for Microsoft, Equinox and Dropbox.” During his two years there, he also directed “passion projects,” including his acclaimed, self-financed short documentary Nzingha featuring Olympic fencer Nzingha Prescod, which won a Clio Award.

In 2017 he signed with Independent, and this year he was snapped up by Bullitt, co-founded by The Russo Brothers and Justin Lin. “I’ve already done nine big jobs with them [for the likes of Western Union, Special Olympics and Xoom/Muhtayzik] so it’s been a great year and very important for me. My focus is totally on commercials. I have movie ambitions, but it’s a long-term goal.”