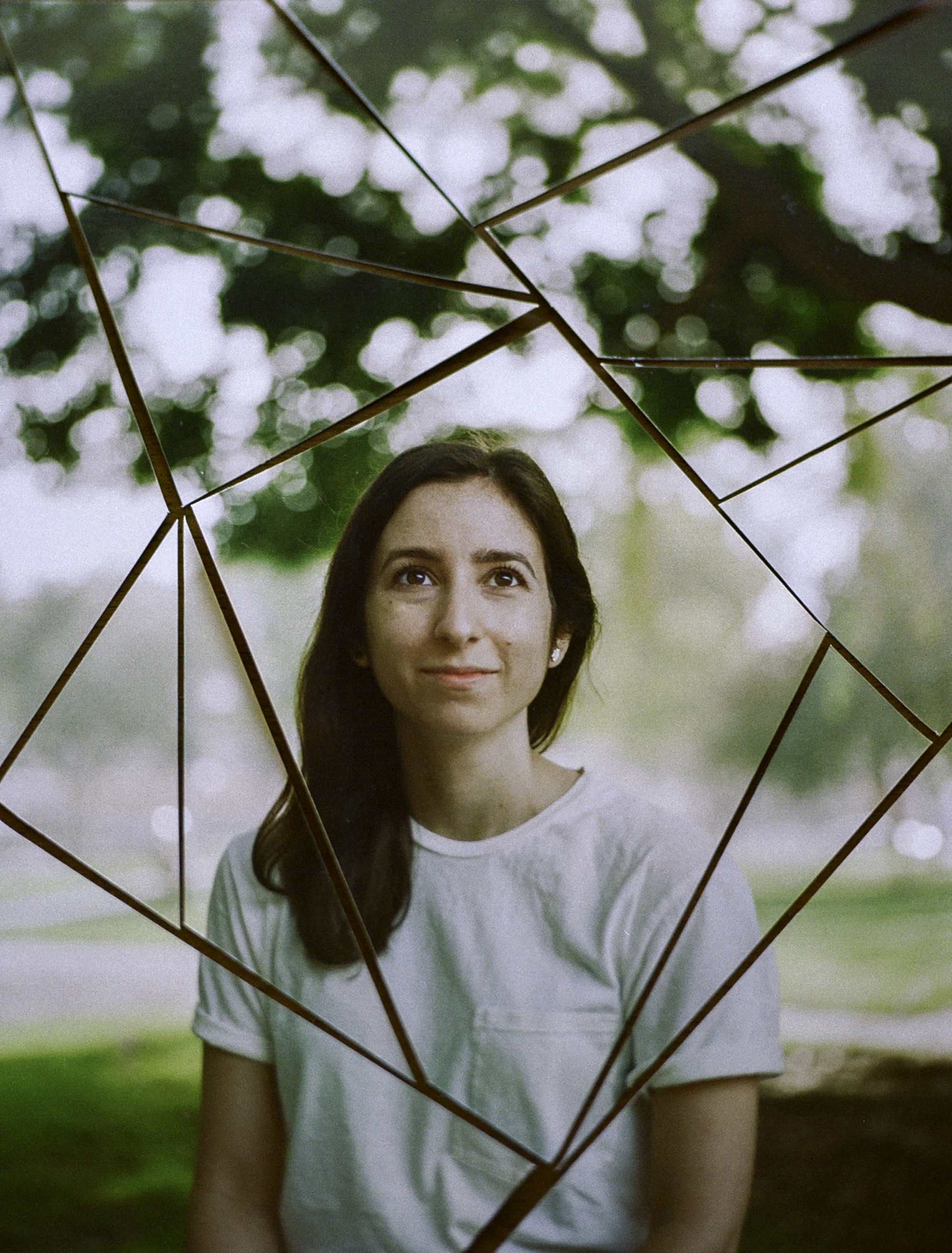 Film has always been in Arielle Zakowski’s blood; having grown up in LA, “you’re surrounded by the business even if you’re not a part of it,” she notes. Attending USC, she was “already aware I wanted to become an editor,” and in her junior year began an internship with Rock Paper Scissors and worked the next two years as a junior assistant, honing her storytelling skills by editing short films for her classmates. Upon graduation, Zakowski joined RPS as a full time editorial assistant. Over the next four years she trained under editors Angus Wall and Grant Surmi, quickly became a senior assistant, and started to edit her own projects. “These included several Game of Thrones side projects,” she says, “including a quirky behind-the-scenes video and the Green Sight teaser campaign, which was a big break for me,” (it won a bronze Lion at Cannes). She also edited the main title sequence for Netflix’s Daredevil, nominated for an Emmy for Outstanding Main Title Design, and cut a variety of commercials for high profile clients and agencies, including Dr. Pepper (Goodby, Silverstein + Partners), Bacardi (BETC London) and Beats (R/GA), for directors such as Patrick Clair, Errol Morris, and Jonathan Krisel.

“Over the past year I’ve been able to bounce back and forth between commercials and some more narrative-heavy jobs,” she reports. “Earlier this year I edited an episode of Chef’s Table for Netflix, and then for most of this year I’ve been cutting the second season of Making a Murder. I’ve never done that kind of long form project before, and it was very challenging but very rewarding. And I just wrapped a Target holiday campaign and I’m cutting a mini-doc about Lebron James.  I want to keep doing it all – commercials, TV and movies.”