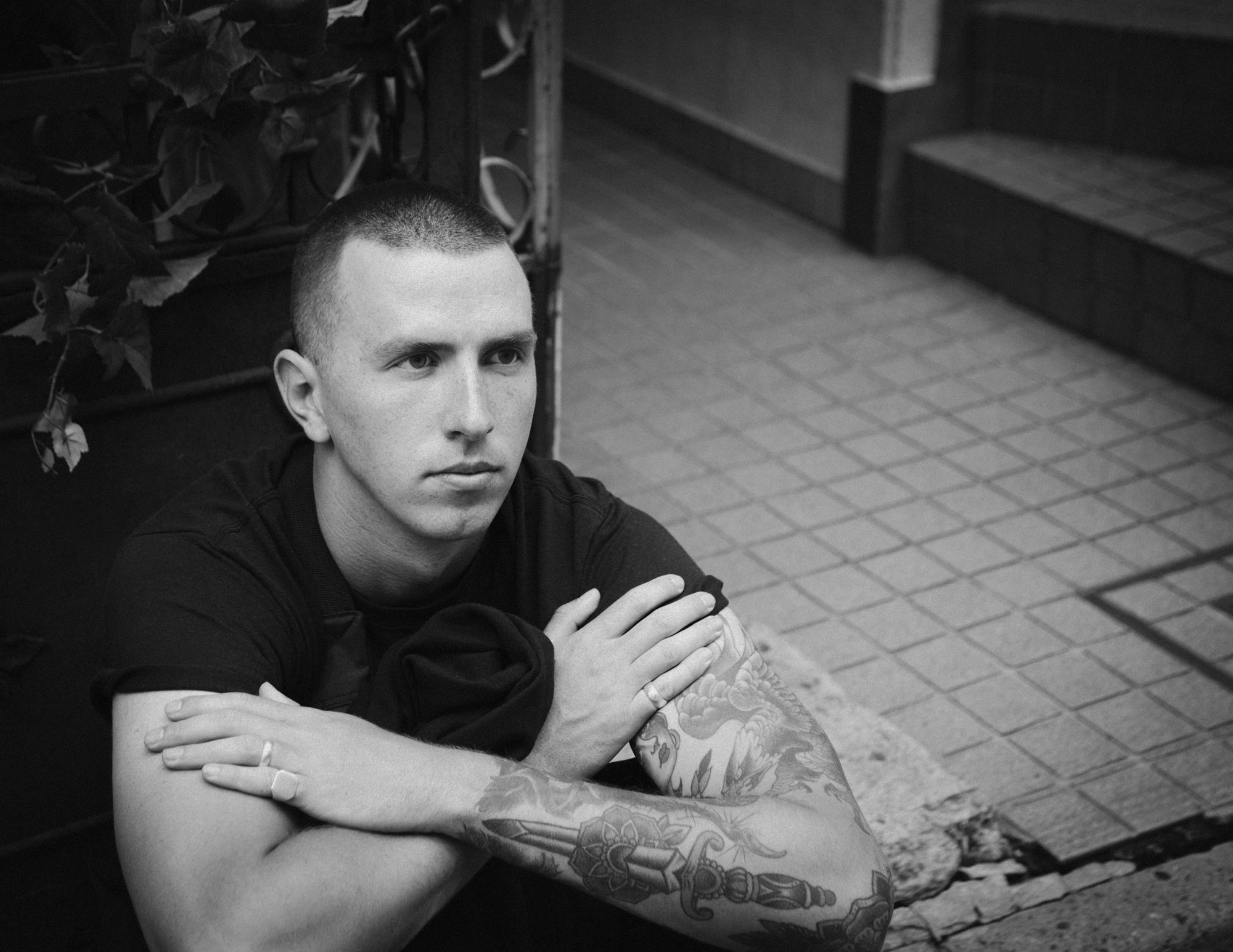 “The thing everyone says about my work is that it’s ‘gritty,’” notes Jesse Heath. “I’m only inspired by things that are real and raw, and I like to shoot darker, tougher things but in a beautiful way.” That aesthetic and approach are on colourful display in the director’s diverse range of projects, from Hucci & Jaya’s Fountain music video to True Originals for adidas, the short film Every Day I Walk the Same Way Home which premiered on Oyster, and the graffiti-centric short Little Rats. And it’s telling that the Brighton-born artist grew up painting graffiti, which became the catalyst for his future love of filmmaking. “Graffiti did so much for me, and in a lot of ways really set me up for being a director.  I learned about palette from picking my colours, how to use a camera and properly compose shots by documenting my own work, and most importantly I learned ‘no risk, no reward’. In my opinion, to be an interesting director you need to have life experience to call upon. Graffiti gave me that in spades.”

Graffiti connections also helped him move to San Francisco at 19, after his childhood best friend was killed in a bus crash while they were travelling in South East Asia. “It was devastating. When I returned to Brighton, everywhere I went and everyone I saw reminded me of what had just happened. I was getting in a bit of trouble and probably heading down a bad road, so by moving to San Francisco, I turned my life around and basically became an adult.”

After toying with the idea of starting his own clothing line, he became a director out of necessity. “To launch my brand, I made a video of my friends painting graffiti on trains all around Europe. I shot it on a point-and-shoot digital camera and learned how to edit as I went along, and when I put it online it got a bit of attention. I quickly realised I wasn’t going anywhere with the clothing thing, so I watched a million Vimeo pieces, racked up hundreds of hours in YouTube tutorials and just started shooting. One of the first things I shot/directed that wasn’t graffiti-focused was a short spot to promote some friends’ motorcycle shop. The ball started rolling, I was completely obsessed, and that’s where I’m at now. Ultimate success for me would be when my work matches my ambitions.”